Sarcomas are tumours of the connective tissue e.g. bones, muscles, cartilage, nerves, blood vessels,  fat etc. They are a very rare type of cancer and account for 1% of all malignancies, and can occur anywhere in the body. The Beatson West of Scotland Cancer Centre (BWoSCC) is the largest centre in Scotland treating Sarcomas. The oncologists work closely with other health professionals in the treatment of these tumours.

How are sarcomas treated

Treatment for sarcomas depends on your own individual circumstances but may involve a variety of treatments e.g. surgery, radiotherapy (x-ray treatment) or chemotherapy (drug treatment).

Surgery may completely remove your tumour (resection/excision). In those patients with a tumour in a limb (arm or leg), surgery may either be with limb saving techniques (a metal prosthesis may be needed to replace an affected bone) or with more complex tumours you may require an amputation (the limb is removed).

Treatment is often planned to take into consideration how likely it is that we can cure your cancer, along with the patients' views.

We are actively participating in a number of national/international sarcoma trials which we will discuss if applicable.

For further information on your treatment

Who’ll be involved in my care?

Is involved in forming the overall management plan and undertakes both the chemotherapy and radiotherapy part of the service. Treatment is discussed with other members of the team and given either as an inpatient or outpatient. The oncologist also provides follow up for the patients in conjunction with their surgeon.

Undertakes both bone and soft tissue operations for limb and pelvic tumours. These may be performed in conjunction with other surgeons if their expertise is required. Limb and function preservation is undertaken where possible. The surgeon may be involved in both initial biopsies (small samples of tissue used to diagnose your cancer) and the final operation to remove the tumour.

He/she is a specialist trained in the management of bone and joint conditions in children. The approach to sarcomas in children and young teenagers is a little different to that in adults. This is because sarcomas tend to affect the growing part of the bones of the arm and leg. After removal of the sarcoma, the bones must be reconstructed, where possible, to provide a long-lasting, functional limb which is the same length as the opposite one.

Undertakes reconstruction of the tissues after the Orthopaedic or General Surgeon removes the Sarcoma. This sometimes involves moving a muscle from another area of the body to cover the defect. This is called a flap, and the aim is to give the patient a better functional outcome. The plastic surgeon will meet with the patient before any planned surgery to explain their individual reconstructive requirement.

Undertakes abdominal, pelvic and retroperitoneal (behind the protective layer of tissue which surrounds abdominal organs) operations to remove or to obtain tissue for diagnosis (biopsy) for tumours in these areas. With particular expertise in tumour and retroperitoneal surgery, the surgeon may re-operate on patients if it will improve the outcome.

Involved with patients whose Sarcoma is involving the lung or chest wall.

The role of the pathologist is to examine the biopsy specimen under the microscope. In this way, the cells which make up the tissue can be identified, and it can be decided whether the biopsy is from a tumour or not. Once it is established that the biopsy is from the tumour, the pathologist must decide what specific tumour type, so that the oncologist and the surgeon can decide on the precise details for the treatment (e.g. whether chemotherapy or surgery and the precise treatment regimens. Finally, the pathologist also examines the resection specimen, when the entire tumour has been removed. The aims include deciding whether the tumour has been completely removed or not and whether any preoperative treatment has been effective in killing tumour cells.

With specific expertise in bone and soft tissue abnormalities, the radiologist forms an essential part of the team. The scans and x-rays taken at the time of diagnosis may be crucial in staging and diagnosing a tumour. The radiologist is frequently involved in obtaining a biopsy under image guidance in order to make a diagnosis. During the treatment and follow up phase further scans will allow for assessment of the disease if present.

Is one of the members of the multidisciplinary team. Their role is to support the patients through the treatment process, provide advice and information to the patients and their families. The Nurse Specialist works between Glasgow Royal Infirmary and the Beatson Oncology Centre to help with the transition of patients who require treatment between the two centres. There is also a Teenage and Young Adult Specialist Nurse in the team, as many sarcoma patients are in 16-25 year old age group.

Where will I be treated?

The main places in which your treatment will be carried out are:

This is where any chemotherapy and/or radiotherapy will be administered. You may attend follow up clinics here after your treatment has been completed.

This is where the majority of surgical care is given. You will often be seen here if we are planning a biopsy for you, and the Orthopaedic/Plastics/Gastrointestinal surgeons will see you in their outpatient clinics here. When your surgery is carried out, you will recover in one of the wards here until you are discharged. If you have been operated on, you will have to follow up appointments in the Glasgow Royal Infirmary.

This is where the Cardiothoracic team are based. If you require to be seen by this team, you will attend clinics here, and if it is decided to operate on your lung or chest wall, you will likely be operated on here. 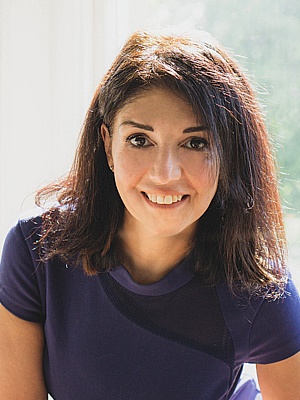 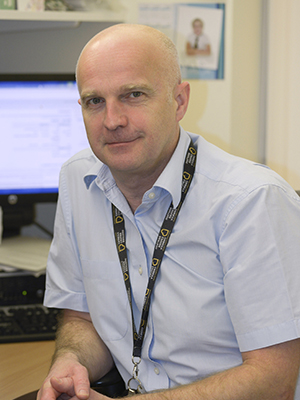 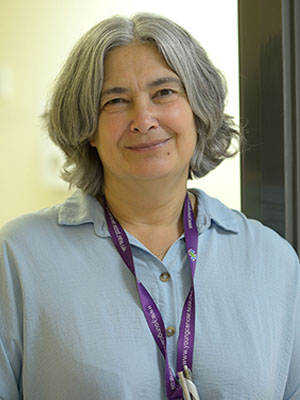 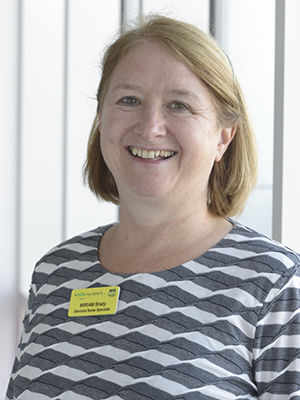 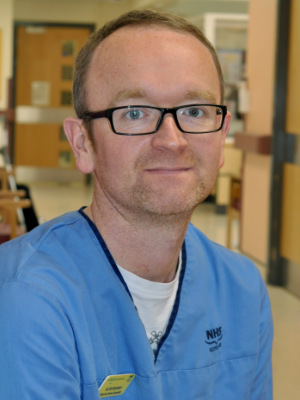